Is the End in Sight? 17 Years of the Airbus-Boeing Dispute – Webinar

In October 2004 the U.S. hauled Airbus in front of the World Trade Organization, calling European loans to Airbus illegal subsidies. Since then, there have been counter-complaints and negotiations and appeals. Meanwhile, a global pandemic has walloped the aerospace industry, and China is making a serious run at getting into the civilian airliner market.

In March 2021 the new U.S. Administration reached agreements with the UK and the EU to “pause” tariffs in the dispute for an initial period of four months to give negotiators time to see if a settlement can be reached. Three months into the pause, what progress has been made (if any)? Is there a settlement to be had, and if so, what might it look like? And if not, what would a return to tariffs mean for the aerospace industry specifically and for transatlantic (and global) trade in general?

Our expert panelists – from both sides of the Atlantic — will review the state of play offer perspectives on the way forward.  Our attorneys will review the history of the dispute and summarize the specific complaints as well as update us on the status of the talks, while our manufacturers will review how the issue has impacted their firms in the past as well as consider how a resolution (or non-resolution) might affect future operational and investment decisions. 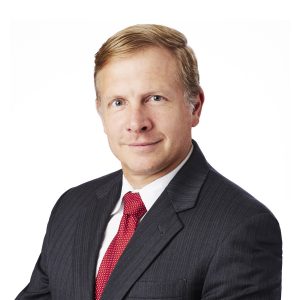 EACC
Where Europeans & Americans Connect to do Business